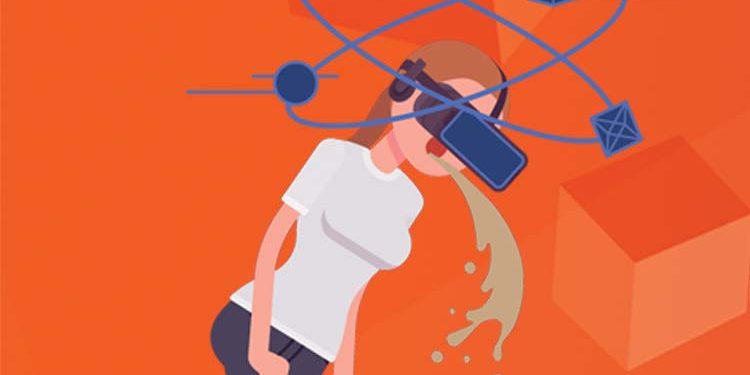 So let’s talk about one of the big issues surrounding VR today: motion sickness. It’s probably something that many of us have heard of or maybe even have had the misfortune of living through and is something that is now being associated with VR. But why?

Motion sickness is a common condition that occurs in some people who travel by car, train, airplane or boat, the kind of feeling we may colloquially call car sick or sea sick. It’s the feeling many get when the motion sensed by their inner ear is different from that which they’re seeing, and can progress from a feeling of uneasiness to sweating or dizziness that is often followed by nausea or vomiting. In simple terms, motion-sickness is caused by the visualization sense and other senses out of sync.

Now that you have a basic understanding of what motion-sickness is and its causes, let’s talk about how Virtual Reality fits in to this.

Basically, Virtual Reality is a reality simulator. It has the power to alter nearly all human senses, to the point where the brain can be tricked to believe the user is in a totally different realm than reality. Since its early days, Virtual Reality as a medium has been mainly focused on two senses: sight and sound – the two most connected to the feeling of motion sickness.

Beyond the natural disconnect of seeing and hearing what’s virtual and what’s real, there are three technological factors also related to motion-sickness in VR; hardware, content, and graphics. Fortunately, there have been innovations in all three areas that have limited the impact of motion-sickness.

There is something else worth mentioning here: some of our senses are still being trained and programmed by the physics of the Earth. For instance, we have a driving simulator in our Virtual Reality Experience Centre which we offer as a complimentary VR experience. The reason many people, especially those who have driven a car before, are more likely to suffer motion-sickness when driving in Virtual Reality is that the visualization will trigger the brain to think you are really driving, but because the driving simulator is stationationary, the other senses will not agree with the visual. The brain of an experienced driver will expect centripetal force or gravitational pull when turning corners, and a huge push from the back when accelerating. When these expectations are removed, motion-sickness starts to kick in. On the contrary, without any prior driving experience, people are less likely to experience motion-sickness as they bring little expectation to the experience.

All together, motion-sickness is the number one issue VR has been battling ever since it was born. The progress so far has been promising and current developments are already reducing motion-sickness with PC-powered goggles and a future of carefully built content. Soon enough, with VR technology advancing forward, motion-sickness will be reduced to none.

Considering having your next party in Virtual Reality?
Check out our group events page and see what VRPlayin can offer to make your event a success!