Mind Map in VR, A New Way To Look At Things. 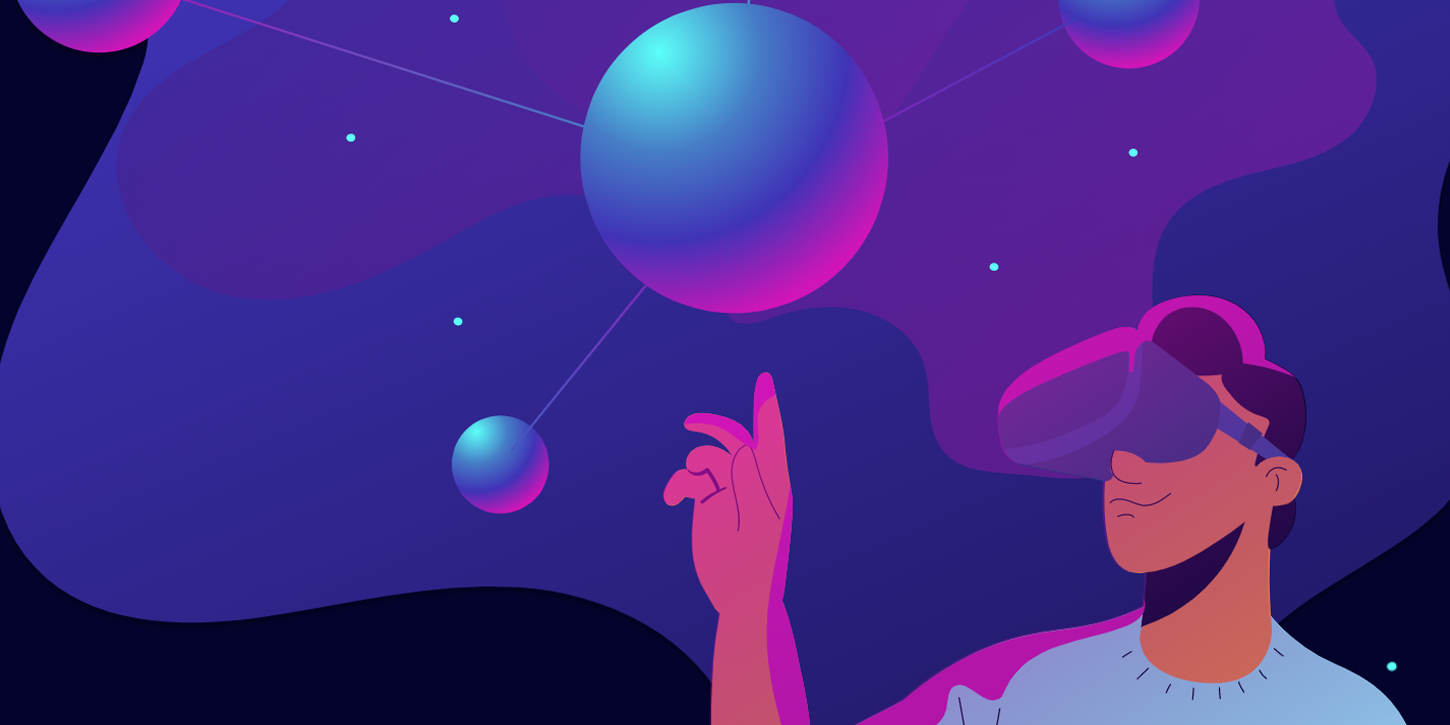 Ok, I know, we all wanted the ‘We’re open!’ post, but I guess we have to wait on that… smh

Despite the amazing venue and all the cool games and events that VRPlayin has to offer… Despite COVID… We did not start doing this because of video games alone. We wanted to show it to the world like that opening scene in the lion king, and then move on, make cool things for it. Yes, VR is fun; no, it’s great. We are grateful for all the support we’ve been getting during the lockdown. With so many people wanting to leave the rooms they’ve been locked in for the past year now, only to spend 1-2h in an 8’x8′ padded box with a headset on their face, it’s amazing! Seriously though, It’s really humbling to get these calls when people have nature and, as of recent, beer on the patio as an alternative. So again, thank you! But, back to it, VR, it is more than just fun and games, ok not a lot more, but it’s getting there. In previous posts, we wrote of some of the practical applications of VR. Here are a few: Virtual Reality as an Education Tool, 3 Positive Uses of Virtual Reality, and Virtual Reality as a Training Tool.

So what’s special about today’s post? We’ve had school field trips through our doors, wanting to teach children cool things and explore different worlds. But the challenge was always what can we show them that is practical, maybe interactive. And while options do exist, we often felt like the hard sciences, the abstract ones, were underserved. And that is what brings us to this post, education.. the children… the future… and other cool things.

More practical things to do in VR…

Now, system design and education. I don’t know how many of you have used a mind-map before; they’re cool. They’re all the rage in some creative circles. If you’ve done brainstorming, the concept of using a mind map may have come up. What about flowcharts? Those are really cool as well. A bit more technical, yes, a bit less user-friendly, but ultimately a great way of designing systems; a great way of showing how things relate to each other. But what if you have multiple overlapping systems? And you need to have a holistic overview of the whole thing. What do you do? Flowcharts kind of allow you to do something like that… more so than mindmaps at any rate.

A great tool that I’ve discovered after bashing my head through several walls is TheBrain. Arguably the better tool for a system designer, but it forces you to look at the information differently. And it does take some time for this paradigm shift. And we should not be required to undertake a paradigm shift to visualize how information is connected. Have you looked at a 2-dimensional representation of a cube? You need to be taught that solid lines are foreground and dotted ones are in the background, invisible. Why not give me a physical cube to look at? And that’s what brings us back to VR, system design, and education.

Teaching is a hard job, with the pandemic, it got harder.

Thanks to VR, there are all sorts of new methods for getting kids to understand the world they live in, in an engaging way. Yes, everyone’s stuck at home. And not everyone has a headset… yet. But here is something to keep an eye on: Noda. A VR app that allows users to create and present mind maps in a collaborative 3D space. The designers of the app recently released several cartoon educational maps to demonstrate its usefulness for educators. Here is a little preview that got us excited:

So to break it down, the first map starts from the concept of the universe (42) and breaks it up all the way to the components of the human body. The second map shows all the known elements of the periodic table and connects them to their locations in the world, either in nature or in the tools we use. the next map shows the different forms that the elements can take. It shows elements as a pure liquid, pure solid, pure gas, or how they can change when combined with other elements. This is particularly exciting from a practical sense as it includes how different colors of paints, gemstones, leaves, fireworks, and so on are made.

The second last map shows the evolutionary tree of life and how the earth looked in each era’s species developed. And lastly, there is a map modeling some familiar molecules, such as water, ethanol (known more commonly as alcohol), sugar, etc. If you want to look at maps from the video, you can check some stills here.

But why do Mind Maps this in VR?

Using the added dimension of depth, these maps can connect ideas with a great deal more overlap than could ever be achieved on a 2D map or flowchart. Best viewed in the first map with the universe. Having hundreds of overlapping connections all over the place, a 2d chart or map would be very hard to follow. But you can also catch a glimpse of this in their evolutionary treemap, where they’ve added an extra layer behind the primary content to distinguish between biological evolution and genetic engineering on the same genealogical tree. Noda developers say they plan for this particular presentation dynamic to be even more utilized as they add new features to the product. Additionally, mapping out information in one big neural network allows you to bring the content to life in a way that cannot be otherwise be felt in 2D.

Consider how much more engaging a globe is for a child than a map. I mean, for starters, a map does not spin or allow a child to smack another child. I digress, maps are cool, globes are more fun, but digital maps are king; they add so much value through the ability to zoom in and out. A 3rd dimension is perceived through a screen. Simply put, the human mind evolved to recognize depth. And, as futuristic as this method may seem, it returns to the natural way of seeing and thinking.

And just how much content can be understood this way?

Consider how much information you could tell me about a map of the earth, even after being shown it for just a fraction of a second. You’d instantly recognize any major changes to it and be able to talk at length all about the different landmarks of the familiar areas. Yet, it probably wasn’t too difficult for you to learn about those areas. So what if you could have that ability with every other type of information, to map it out; or better yet have it already mapped out for you. That’s the dream of Noda, according to developers. In their words:

…to have a globe of chemistry, a globe of geology, a globe of physics, and so on. Every subject of intense study made into an accessible concrete space to aimlessly explore and discover.

If you see you think this would be something you’d be interested in seeing at VRPlayin, let us know and we’ll see what we can do about that next field trip.