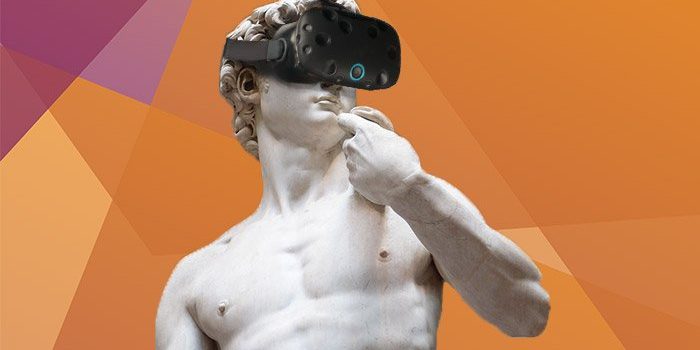 By now you’ve most likely heard of virtual reality and know something about it. But where and how did it all start to come to fruition? Read on below to get an understanding of the origins of VR and how it started to develop.

Virtual reality can actually be dated all the way back to the 1800’s, when the idea of panoramic paintings and stereoscopic photos and viewers started making their way into the world. However, it wasn’t until the early 1900’s that people really thought of putting the application to use.

In 1929, Edward Link created the first ever a flight simulator, called the “Link trainer”. This was the first example of a commercial flight simulator, which eventually led to the US Military to look in to options of safely training and preparing pilots in the early 1930’s.
From there we’ll take a look at how VR began to expand to where we are today:

Stay tuned for future posts where we’ll also dive into where we are at with virtual reality in the present, and what we can expect to come from VR in the future.
Ready to try out virtual reality for yourself?
Click below to book a session with VRPlayin and see why everyone is talking about VR!
BOOK NOW
Categories: Virtual Reality, VR EducationBy Bill DaiDecember 12, 2017Leave a comment