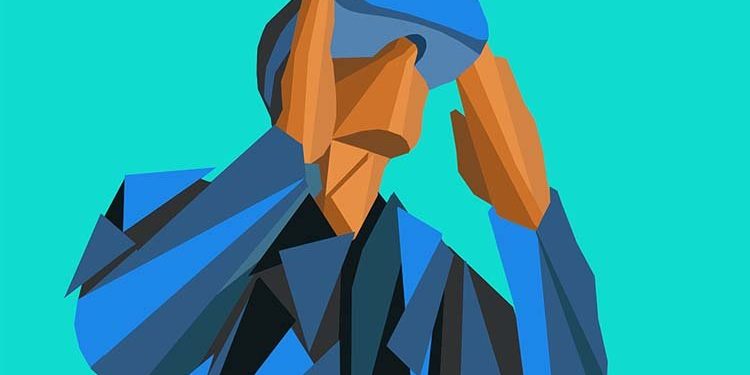 For the past 2 years, consumer Virtual Reality goggles have mostly fallen into two categories: room-scaled VR goggles that require a computer or console, and mobile VR boxes that are powered by smartphones. But in 2018, this is starting to change. Due to the costly PC-powered Virtual Reality goggles and poor image quality of mobile VR boxes, manufacturers are aiming for more affordable VR goggles that have moderate image quality without the need for a PC or smartphone. Therefore, standalone VR goggles are being released one after another. Let’s review some of the most popular ones currently available on the market. This article is not intended to conclude which one is the best headset, but rather to lay out their differences.

The HTC Vive Focus is a brand new standalone headset by HTC. It was originally thought to be a Daydream headset, made in collaboration with Google, but those plans have since been scrapped. Vive Focus was released in May of this year, but only available in China. Rumor has it that Vive Focus will be available globally this Fall. The price range will probably fall around $800 CAD.

In terms of display, Vive Focus has a resolution of 1,600 × 1,440 per eye with 75Hz refresh rate. This is the same resolution as the PC-powered HTC Vive, but with a lower refresh rate compared to 90Hz.

Operating System: Vive Wave VR Open Platform – HTC’s own mobile platform with partial Vive Port platform integration with the intention to share content from Vive Port.  This platform is not only adopted by Vice Focus but also a few other VR goggles from smaller manufacturers.

Tracking: Vive Focus utilizes two cameras for inside-out position tracking, so a room-scale experience similar to the HTC Vive can be achieved. However, the controller is single-handed with only 3 degrees of freedom tracking.

The Oculus Go is a low-cost mobile VR goggle that does not require a smartphone. The experience is more or less similar to the Samsung Gear, but with a much more affordable price of $269 CAD. This is especially convenient if you are not a Samsung Galaxy phone owner.

In terms of display, Oculus Go has a resolution of 1,280 × 1,440 per eye with 72Hz refresh rate which is a little lower than the resolution of the Oculus Rift.

Tracking: Oculus Go does not support inside-out or room-scaled tracking. It only has 3 degrees of freedom tracking on the single-handed controller.

It appears that the HTC and Google partnership didn’t go through, so Google went with Lenovo to develop their first standalone Daydream VR goggle. This model was released in May and priced at $509 CAD.

Pico Goblin was the first ever consumer standalone VR headset to be released on the market in August of 2017. The cost is around $350 CAD.

In terms of display, Pico Goblin has a resolution of 1,280 × 1,440 per eye with 70Hz refresh rate – a little on the low end compared to all the other goggles mentioned above.

Operating System: Pico has instilled its own platform for the Goblin. Many unique games and app content can be found here.

Tracking: No inside-out tracking. Only has 3 degrees of freedom tracking of the single-handed controller.

If you’re not in the market for a standalone headset, come to take advantage of the HTC Vive at VRPlayin! We have nearly 50 experiences for you to escape into alone or with friends!

So there you have it – these are the goggles currently available on the market. As you can see, there are no drastic differences between their hardware specs. The main contrast is their operating system and platform that offers quite a distinction between VR apps and games. Some of them have a wider selection of content, whereas others don’t. Does content really affect a consumer’s choice for a standalone VR goggle? We don’t think so, simply because there’s no killer VR app or game on these goggles that would influence consumers to buy a specific one over the other. Consumers are more likely to look for something that will give you a bang for your buck.