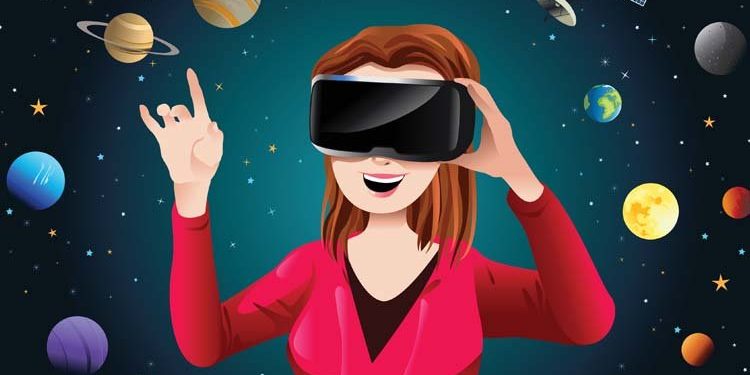 Ever since its debut in 2016, Virtual Reality technology has never stopped advancing. We’ve discussed where Virtual Reality currently stands in this blog post at the end of 2017 and since then, its evolution has continued. But there are still a few limitations. Existing popular VR goggles have resolutions that are no way near the HD we see on TVs or smart devices, and their field of view is a little limited compared to the natural human vision. Combined with a lack of compelling or complex VR content, it’s easy to feel a little dismayed. But now, nearly midway through 2018, there are quite a few new products that have come out, or are coming soon, that aim to tackle the issues mentioned above.

The developing VRHero 5K Plus

In addition, there are multiple hard-core and AAA VR titles have already been released or are due to come out soon such Alvo, a Counter-Strike inspired intense multiplayer shooter that will heavily depend on teammates to take the upper hand, Skyrim VR, the first open world VR game, and Fallout 4 VR, the adventure based first person shooter.

You may ask what the benefits are of the VR experience becoming more high def, more complex, and, ultimately, more realistic. There are actually quite a few, many of which might be easier to elaborate when we put in them in the context of a VR team building perspective. If you haven’t heard of team building in VR, you can check out this blog post here to have a better understanding. We all know the goal of team building is to foster a strong bonding relationship and it requires extensive communication and collaborations. One aspect of VR in team building is to provide isolation of the participants from other environments as the more isolated they feel, the more they need to rely on each other to complete challenges. Both high definition and wide field of view make the Virtual World more immersive, enlarging the sensational feelings of being in VR and detaching the participants more. Of course as VR experiences become even more developed, the increased complexity will take team building to a whole new level. Imagine a task which both requires brain power and physical strength,while also requiring each team member to have a distinct role that complements each other. As the task will have many possible scenarios, different teamwork styles will bring about different outcomes.

With all this talk about team building in VR, why not try it for yourself?
Check out our Corporate Event page below in consideration for your next team outing!
VRPLAYIN CORPORATE EVENTS

With all of this combined, it’s easy to see how advanced VR technology can greatly boost the effectiveness of team building alongside many other great benefits, from business applications to gaming and even education. If you ever want to know more about VR, team building or other applications of Virtual Reality, feel free to leave a comment below or contact us directly. We’d be happy to answer any of your questions.