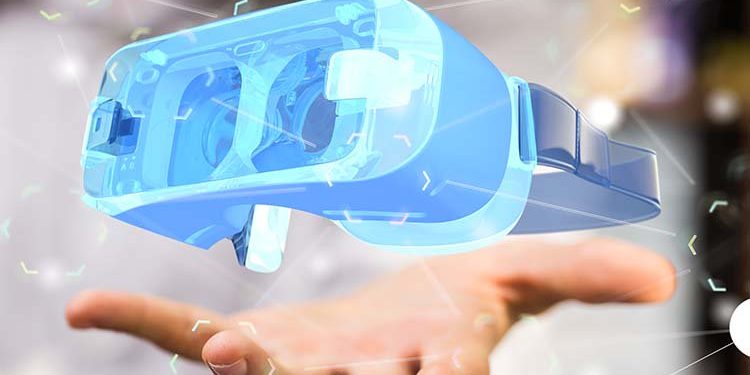 You may have heard people talking about VR and AR. And because sometimes the two terms are used interchangeably you might be left wondering what exactly are the differences and similarities. Don’t worry, because we’re going to take a closer look at the two today.

VR stands for Virtual Reality. We’ve covered the basics of VR in an earlier blog post but to cite from that post, Virtual Reality is simply a digital simulation, achieved by a specially made goggles that cover the user’s eyes and ears and alter what they’re seeing and hearing. When done well, it can trick the brain to process digital information in ways similar to the processes we use day-to-day in the real world. Basically, Virtual Reality is a digital world that feels like a replacement for our real world and where human imagination can be turned into simulations.

If Virtual Reality has peaked your interest, come to VRPlayin for a free demo & tour!

AR stands for Augmented Reality. AR is not a digital simulation, but rather a digital assistant, something that augments our experience of reality. AR takes certain aspects of the real world as inputs or trigger points and uses these to add an extra layer of digital information to what we’re seeing. It enriches the real world with helpful information and media like 3D models, videos, audios, maps, GPS, etc. The very first consumer AR device was Google Glass, where information such as a map or traffic could be displayed and laid over top of what the user was seeing in real life through special glasses.

Now AR is mainly achieved by mobile phones and tablets. By leveraging the on-board camera to scan and take input from the real world, AR allows for the digital information to be overlaid on the screens of the phone or tablet.

Similarities between VR and AR

Both VR and AR are a layer of digital information different from the information that resides in the real world and each serve the same purpose: to serve users with an enhanced or enriched experience through human senses, typically being sight and sound.

Differences between VR and AR

The main difference between VR and AR is the isolation from reality or the real world we live in. Virtual Reality is a world completely isolated from the real world while AR cannot live without the real world. Its purpose is to provide additional information to objects in the real world, providing users with more convenience and guidance.

The mainstream applications for Virtual Reality are in entertainment and gaming, but business applications are catching up. Many companies like Volkswagen are using VR as a training medium to train their employees, and the results are promising.

Applications in AR are definitely broader than VR. It’s not only used in games like Pokemon Go, but in educating kids through augmented video books, as well as business training that allow for enhanced information of objects in real time.

Future developments of VR and AR

According to recent reports released by Goldman Sacks, video games, live events, video entertainment, healthcare, real estate, education and military will all take advantage of both VR and AR in the coming years. But VR and AR will not compete with or replace each other. Rather they will complement each other as each becomes a mainstream media, more content and applications are developed, and user experience improves over time.