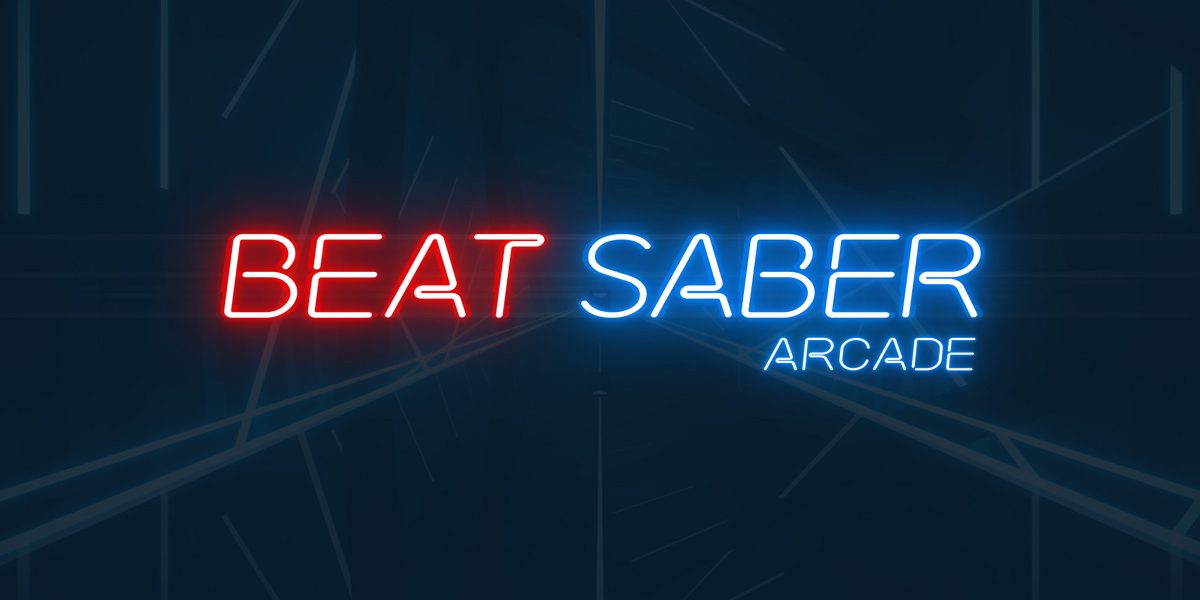 In terms of VR Games, Beat Saber is the Beatles of the 21st century.

It seemingly came out of nowhere and seems to not stop growing. So let’s take a step back and look at why Beat Saber is taking over the world, and why that’s a good thing. 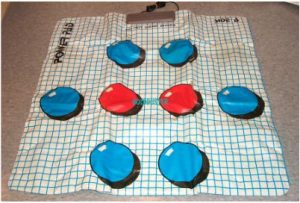 Back in Japan in the late 1980’s Bandai & Nintendo released a game called ‘Dance Aerobics’. Although it was not the first of it’s genre, it was the first major publisher to release a game that required input from a pad that sat on the floor. They called it the Power Pad and it began a long history of dancing rhythm games that were eventually popularized by Konami’s ‘Dance Dance Revolution’ in the late 90’s. This game still to this day is one of the most popular arcade games in all the world, due to it’s full-body workout and excitement with battling your friends. However, shortly after that, the decline of popularity of the rhythm game genre caused a big stand-still for the home gaming industry.

It was only once the company Harmonix, partnering with RedOctane, in 2005, released their game ‘Guitar Hero’ in the Western market, that the genre exploded once again. Rather than using J-Pop songs, they decided to go with good old North American Rock. The game was based on Konami’s original ‘Guitar Freaks’ arcade game, which RedOctane made the controllers for. Guitar Hero became a global sensation, selling millions of copies and creating it’s own franchise. With the success of Guitar Hero, Harmonix took it once step further with Rock Band, their new franchise that added the rest of the band to the game, drums and vocals. Rock Band also exploded and became a global hit, selling it’s own millions of copies.

After a myriad of bad sequels and the game just not able to sustain itself over time, where does that bring us to, here in 2019? With each of these games came a new interface to interact with the game, whether that be the original Power Pad or an instrument used in Rock Band, it was always something new. When we look at the VR, we see the similarities in the original titles; New medium, and a simple game that appeals to the masses. Easy right? So it seems, but there have been others before Beat Saber. AudioShield comes to mind as being the first big rhythm game for VR, and SoundBoxing, but why the lack of success? In terms of VR games, these titles did actually do pretty well, however I have noticed that all of these games do not have their own soundtrack, and I think there is a specific reason for that. Although Guitar Hero and RockBand had songs released by major artists, the studios who made the game have some sort of funds to pay licensing for all of this music, whereas a small independent VR Studio may not. How the VR games did this is they allowed the user to stream music online and play songs to it, but as this counts as personal use they are not able to sell the game with that music. So any advertising in terms of songs that could be on there goes out the window.

Why Beat Saber, Why Such a Hit?

I think it comes down to polish, in my personal opinion. The issue I have with AudioShield and Soundboxing, is although they’re good, they look very low budget. All of a sudden Beat Saber comes along and it has this amazing graphic fidelity to it, it just stands out. Then of course, there’s the custom soundtrack. And wow, it has some bangers in there. Jaroslav Beck has quite a bit of experience with music and sound production, if you’re unfamiliar with his previous DJ experience and feature film sound design work, so for him this was a no-brainer. Having an awesome soundtrack that they could distribute freely and not need to worry about licensing fees is a huge plus. I think it was a really good decision to only start with 10 songs as well, this way they could focus their complete attention on making the game work flawlessly, while also having an amazing soundtrack. They have added songs since then, including partnering up with Riot Games to release the new League of Legend song ‘Pop Stars’ by Korean/American group K/DA, with members from (G)-Idle (a famous K-Pop Group), Jaira Burns and Madison Beer.

How is Beat Saber Taking Over the World?

Much like Guitar Hero and Dance Dance Revolution, Beat Saber became a top-star game that people are willing to buy the system for, just to play that game and truthfully, that’s really good for the industry. VR needed it’s ‘Mario’ or it’s ‘Halo’, and Beat Saber seems to be it’s best ticket right now. Beat Games, the company behind Beat Saber has also announced a partnership with Skonec Entertainment to release an arcade cabinet to bring Beat Saber to Arcades. They’ve begun testing the system in South Korea and China and I’m sure it won’t be too long until we see it in Japan. The company doesn’t seem to be slowing down in it’s expansion to different markets, and the sales demonstrate it. It is easily the biggest VR Game of all time and it seems like it will be for a while. 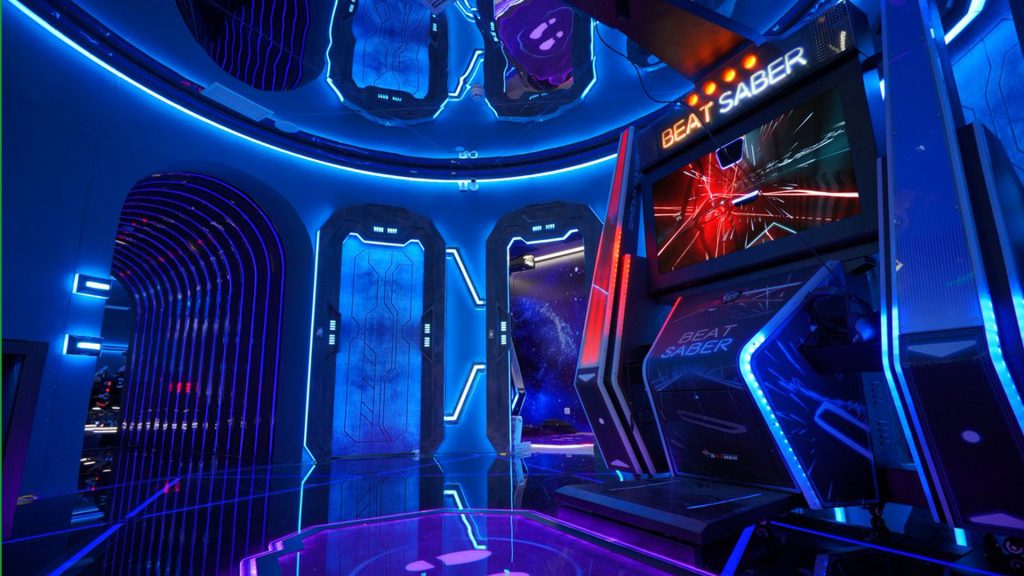 If you’ve never tried VR, and you want to, Beat Saber is honestly such a great game to start off with. It really feels so satisfying while playing and it is very easy to pick up. You’ll find yourself addicted in no time and won’t want to get out of the headset, until you’ve sweated through your clothes and need to take a break (Yes, it’s also a full-body workout 👍).

Haven’t tried Beat Saber yet? Come to VRPlayin and try it out a song for free!