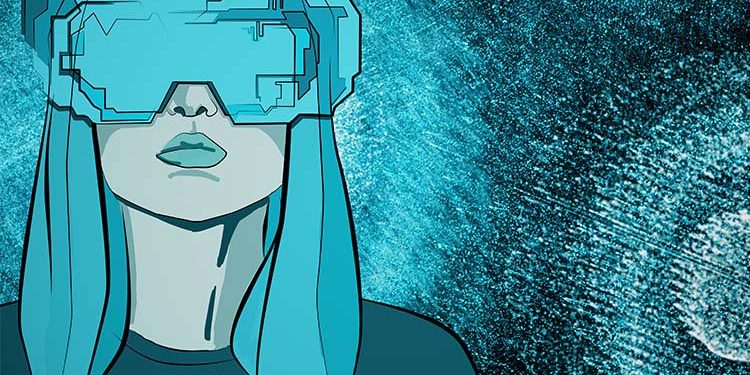 We’ve discussed in previous posts why kids love virtual reality. But aside from the obvious entertainment it provides, the medium of VR can benefit the younger generation in the upcoming years, specifically in relation to job opportunities.

Virtual reality is predicted to see a big bump in the near future, and with Facebook investing $2 billion on the technology in 2014 when they acquired Oculus Rift, it would be a wise decision to get a jump start on the technology now in preparation for the future of the workforce. Numerous tech-based companies are scouting for developers and coders that can assist them with VR capabilities. In fact, San Francisco based firm SmartRecruiters reported that more VR job listings have come up in the first quarter of this year than in all of 2015, with almost half of the positions being posted by American companies.

It’s only a matter of time before VR makes more of its way into business and software applications while consumer electronics, as seen by Playstation VR selling over 2 million units in just over a year, have already begun seeing a huge rise. Companies are looking for software and backend system developers, visual artists and user experience staff to assist them in building out their VR applications. Indeed.com noticed an increase of about 800% in virtuality reality job listings in comparison to 2014. According to Road to VR, the demand for job candidates with VR knowledge is up by 37% in comparison to 2017 alone. Many of these job opportunities are coming from big name companies such as Google, Samsung, Apple, Intel and IBM.

While this demand is a constant in the technology industry, VR is starting to have an impact on almost every industry. As VR’s influence grows, companies will start needing more than just engineers and programmers. The future of healthcare and education are already relying on certain VR applications, while real estate and architecture have introduced the technology. For example, you can now imagine your home decorations and renovations before starting construction with IKEA, who have already started to incorporate virtual reality into their company. Of course all this goes hand-in-hand with marketing, which is bound to add VR immersion to advertising just as other industries like engineering and construction are bound to use the technology to help them envision their creations with immersive 3D modelling.

In the early parts of the 20th century, Edward Link thought of putting virtual reality to use when he created the first ever flight simulator to help pilots safely train and prepare before leading the US military to adopt this practice in the 1930’s. This concept still holds true, with military and medical industries taking advantage of VR technology to perform training simulations and mock surgeries in preparation for the real thing.

With some people predicting that virtual reality has the ability to change our lives even more than the smartphone did, it’s only a matter of time before the industry starts growing at an even faster pace. It’s a no-brainer that the technology will create more job opportunities in numerous industries in the upcoming years, so even if you’re not a ‘techie’ per se, it behooves you to start understanding the market now, especially those who will soon be entering an ever-competitive workforce.

With this in mind, consider giving your child a leg up with our VRKidz Day Camp. Click the button below for more info and to register for our summer courses now: