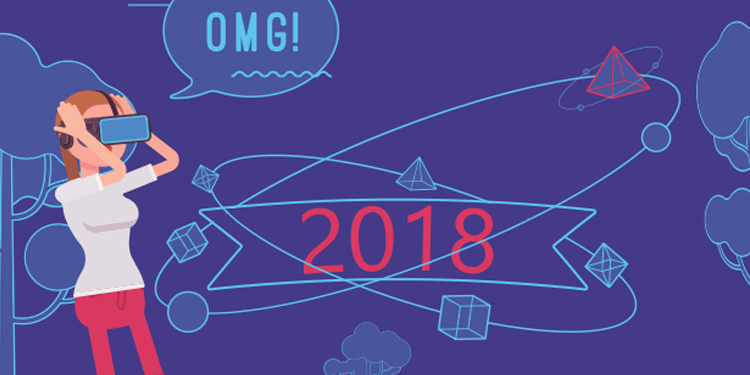 On this lovely Friday, we’ll be going through some VR games that are worth keeping an eye on if you own or plan on owning a VR system at home. Some of these titles we will also be trying to bring to you at VRPlayin, so stay tuned!

While we use the HTC VIVE in our venue, it would be unfair to limit this list to content only we can use due to platform commercial licensing restrictions, so we will be listing games available on the Oculus Rift and PlayStation VR as well.

This is the 3rd VR title after the acclaimed Lone Echo and Echo Arena from developer Ready at Dawn. This Oculus exclusive title aims to push their engine to the next level. The arenas always bring the “Battleschool” from Ender’s Game to mind.

I hope I did not ruin your expectations. Trailer below:

Keeping up with the space battle arena theme, we have Space Junkies from Ubisoft. Yes, Ubisoft is going hard – I dare say the the hardest out of the AAA developers (at least the popular ones). After Eagle Flight, Werewolf Within and the acclaimed StarTrek: Bridge Crew, Ubisoft is expected to launch 2 titles this year. Space Junkies is a fast paced shooter that has you flying and fighting through some wicked maps, and it will be available on all platforms!

Sticking with Ubisoft, the other title that one should keep an eye out for this year is Transference. And I’m not just saying this because it has Elijah Wood in, but it has Elijah Wood in it. This thriller revolves around the theme of PTSD, and will also be available on all platforms.

Since we’re talking about games that might make us uncomfortable, Adoption is a horror title that has been turning some heads in the community. This one is a game where the player has the noble objective of finding a lost child’s mother, but the setting is somewhat supernatural. And as far as horror games go, it’s better when you have someone beside you, so it’s a good thing the game permits co-op – be it local PC+VR or online in any combination of PC and VR (and by VR I mean the HTC VIVE only).

Okay, moving on to a lighter, cooler and greener note there is Marvel’s Powers United VR, a game where you can be Thor (not Chris Hemsworth though, sorry), or any other from a cast of Marvel superheros. As the name implies the game is heavy on co-op and is sure to make you feel super, but only if you own an Oculus Rift unfortunately…

Alvo is a game people always ask us about, but under a different name. I’m not going to sugar coat or defend it. Alvo is basically Counter-Strike VR. It would have been nice if Valve was developing it, but I will cheer for whoever takes the mantle. And honestly, it seems more like a game than a sim like Onward. That being said, I do hope that the devs from Mardonpol Inc. will answer my emails so we can have this title when it comes out! Plus, as it is such a promising game it will be releasing on all platforms later this year!

When it comes to Valve, Half-Life is one of the titles if not “The Title”. Half-Life 2 has been called “the best game of all time” and I for one lean towards that as well. However, Half-Life 2: VR is not being made by Valve but is a community project that has been in the works for several years. Of note though is that Half-Life 2: VR is a mod that requires Half-Life 2 and Episode 1 and 2 to work correctly. But as the game is some 13-years-old, you can buy the bundle for $20 and you get Portal as well. As a PC game it will only be open to Rift and VIVE users though. Sorry, console… people.

When it comes to the company that makes billions – yes billions – from you buying other people’s games on their platform, Valve takes it’s time to make the things it’s aiming for. And after 2 years from the launch of Steam VR and the HTC VIVE (which Valve has helped produce), we finally have some new information. Valve will be making 3 VR titles in the near to far future… which does not say much, but since there is the number 3 involved, one can only assume that this confirms Half-Life 3, or at the very least Episode 3 – the one promised and never delivered. But in all seriousness, this should be incentive on the hardware side to bring us the knuckle controllers that we’ve seen prototypes for almost 2 years now.

Thinking about buying the HTC Vive but still unsure?
Come test it out with nearly 50 experiences at VRPlayin!
BOOK NOW