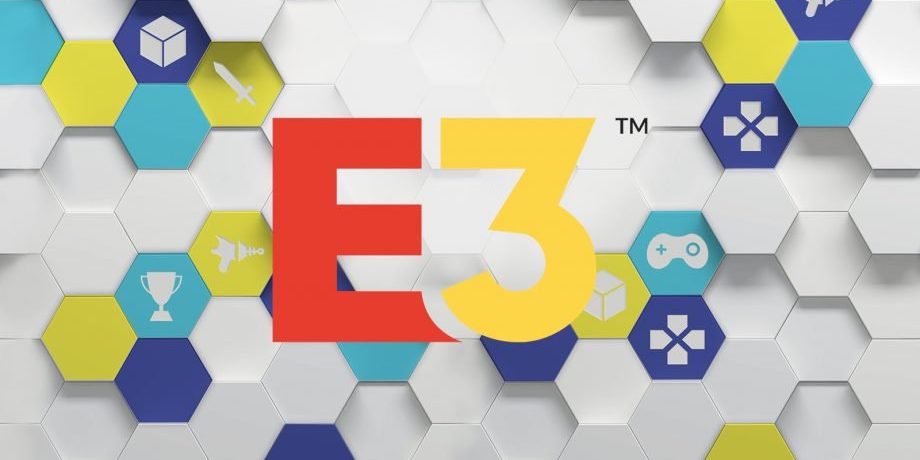 The Electronic Entertainment Expo, E3 for short, is the largest such event in North America. Although the event itself has a bit of a shaky history since its inception, it remains, to this day, the choice event for big publishers in the video game industry as an opportunity to drop names of the titles they will be releasing in the current year or working on for the future. It’s also the place where smaller developers bring their content to showcase and have us try it. It is also the place where some hardware manufacturers will showcase their goods so you can play better, or in the case of Virtual Reality, to be more immersed in the experience.

While publishers like Microsoft and Square Enix had press conferences and demo space, we will not touch things outside of VR announcements and showcases. So that leaves us with Bethesda, Ubisoft, Sony and various indie developers developing for PC or the PSVR, but mostly for PSVR this year.

If you want to check out some titles that were showcased at E3 in the last 2 years, book a session and step into new and exciting worlds! We’re already making calls to get you some 2018 titles!

As mentioned in a previous article, Ubisoft has 2 VR titles lined up. However, interestingly enough it is not their own IP, Space Junkies, that was present but instead what they are doing in partnership with Elijah Wood’s game studio Spectarvision: Transference. And as UploadVR mentions in an article, another Ubisoft partner is developing an Assassin’s Creed experience for Location Based Entertainment (like VRPlayin), using backpack PCs (not like VRPlayin).

You can find the trailer for Transference here:

Out of all the press conferences, Bethesda had one of the best received events this year at E3. And I’m not saying this because I’m a big Fallout fan. I’m saying it because I’m an above average Pray fan. And this year Bethesda promised us essentially 4 VR titles to look forward to, all of them coming out this year.

First off there is My beloved Pray, which will bring TranstarVR and Typhon Hunter – both of which can be also played in VR.

Then they brought up the next title in the Wolfenstein series: Cyberpilot. A game that takes places some 20 years after the events of Colossus.

And lastly, there is Blades, from the elder scrolls series. A free to play title that will be coming to Android and iOS with cross platform play… all the way to VR.

Sony had a lot going this year, and a lot of it was exclusive content, of note being The Tetris Effect and Ghost Giant. While the former may be something familiar we can conceptualize, the latter is something akin to Moss, which was one of the most anticipated PSVR games this year, but which has one of the clunkiest controllers on the Vive. Also of note would be Justin Roiland’s and Squanch Games: Trover Saves the Universe. And for fans of the series, Gungrave VR is considered Gungrave 2.5, although personally I find the animation of higher quality than the current PSVR title. Yet a surprising entry comes from developer From Software, the studio behind Dark Souls and Bloodborne. Deracine has you embody a summoned spirit by girl in a boarding school.

While Sony had a lot of titles lined up for this year, not all were exclusives and some will follow bellow.

As for smaller studios (in contrast to the publishing giants) it was interesting to find out that our friends at Survios had used their space to showcase Creed, and only Creed. If you’ve ever visit us at VRPlayin, Survios is the studio behind Raw Data and Sprint Vector.

But Beat Saber has used the PSVR launch earlier this month as an excellent opportunity to showcase the game on the platform at E3.

Long post is long, but lots needed to be covered from the VR perspective at E3 2018. See you next week!