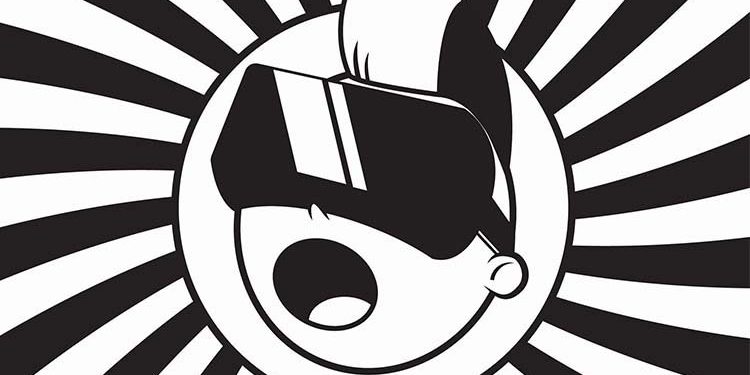 We’ve written numerous articles in the past promoting VR, but today let’s take a step back and discuss some of the not so popular things about Virtual Reality. After all, there are always two sides to every story. So let’s dive into some of the factors consumers might dislike about VR.

You put on a VR headset at 1:32pm. It seems like you’ve been in the virtual world for about 20 minutes, so you decide to take it off and have a break. It is now 7:48pm and you’ve missed dinner. All hope of doing your errands that day is lost. Where did the time go?

The truth is, Virtual Reality is so immersive it can seriously mess with your perception of time. Working at VRPlayin, one of the most common things I hear after a customer’s session has ended is “What?! That was a full hour already?!?” And I don’t blame them. There are so many options of things to see and do and you are using almost every single one of your senses. The saying “Time flies when you’re having fun” has never been more relevant. So, next time you jump into a VR headset, don’t say I didn’t warn you when all of a sudden you realize the entire day has flown by.

You will not want to go back and face real life

Picture this: you just spent half an hour flying over the Galápagos Islands, right before touring around the base of the Eiffel Tower in Paris. You then decide to whip over to Athens to take a look at the Parthenon. But alas, your world suddenly goes black, telling you your session has ended. You take off the VR headset to be welcomed back to the “real” world. It’s April and it’s snowing outside. Great. You’d like to think about actually visiting Paris or Greece but after plane tickets and accommodations the cost of the trip makes you want to faint. Sure, it’s not exactly the same – but at least you got to travel there in the virtual world thanks to Google Earth VR.

That’s the thing about VR. It’s the ultimate entertainment and the ultimate distraction. However, as my dad always says, “everything in moderation.” We all have to face reality, but that certainly doesn’t mean we can’t escape in a virtual world every once in a while. Plus, if we use VR to its full potential, we might even end up learning something that we can take back to the real world with us. We’ve gone into detail about why VR is going to be an important part of the future in our previous article found here.

You laugh so much it hurts, and sweat so much it’s gross

Your friend doesn’t like scary things. You bring her to a VR center and tell her “Don’t worry, Arizona Sunshine isn’t scary”. Ten minutes into the game she is surrounded by a horde of zombies trying to eat her face off. She is now screaming at the top of her lungs and flailing dramatically. Is this a bit mean? Maybe. Is it hilarious? Definitely. Or how about when I tried to introduce my mother to VR by putting her in a Jurassic Park-like tour of a jungle full of dinosaurs? The first time one of the tiny raptors started running toward her she shrieked and promptly threw the headset off her head and straight toward my face. It was funny, but only because she didn’t break anything.

Also, who wants to exercise when they’re having fun? Can’t we just have fun and not have to work up a sweat? Life really isn’t fair sometimes and VR will remind you of that when you’re just trying to play a game but end up sweating so much trying to win you soak your shirt.

Take VR boxing favourite Thrill of the Fight for example. The game starts off with a sparring partner for your first round, easing you into the motions of the sport. Once you beat him, you are matched up against your first real opponent – Ugly Joe. All of a sudden the action seems to go from 0 to 100 and your heart rate jumps to 140 while you desperately try to punch, dodge and block your way to a win. The round seems to go on forever and before you know it you look like you’ve just showered. But hey, the good news is you burned a bunch of calories and can now have that cake you’ve been eyeing for dessert guilt free!

Okay, so maybe this article ended up more satirical than I originally anticipated. But I can’t help it – I just love VR too much. If you’re interested in trying it for yourself, come on by to VRPlayin and see where the virtual world can take you!